An export product turned into a global family 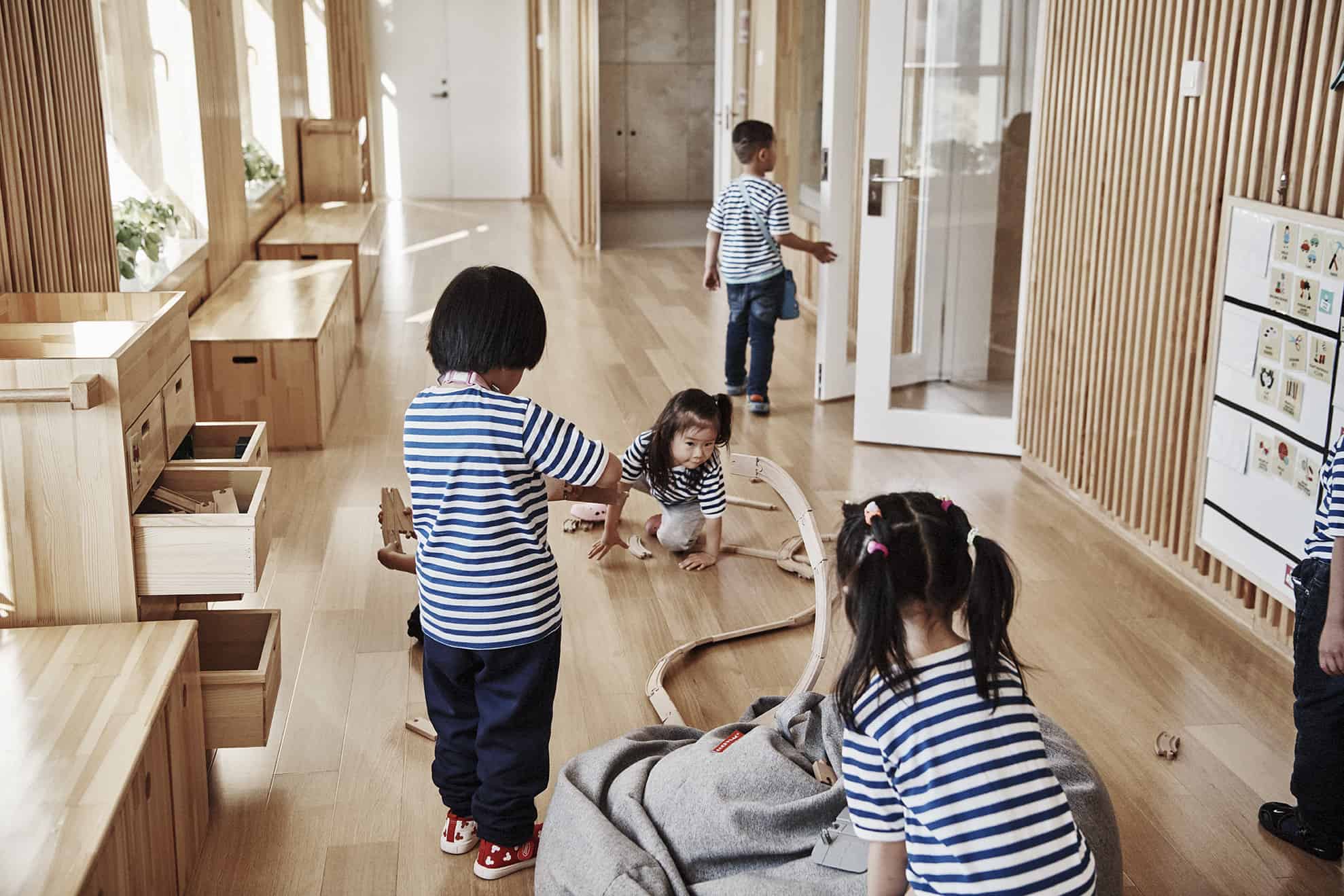 HEI Schools, exporting Finnish early childhood education abroad, secured funding of two million euros in the spring. There are as many as 15 HEI Schools daycares around the world, and the company’s growth does not show signs of stopping.

HEI Schools, founded in 2015, wants as many children and families as possible to benefit from high-quality early childhood education. The company has developed a scalable solution for this purpose.

“We are offering our partners around the world a licence model with which they can start a HEI Schools daycare centre. We saw right away that we couldn’t run the daycare centres ourselves,” says Milla Kokko, CEO of HEI Schools and one of its founders.

HEI Schools operations are built on a solid scientific and pedagogical base. This is ensured by the University of Helsinki, one of the founders of the company. The building of the concept was a focus from the start.

“Finnish education is a brand in itself. It is seen globally as fascinating and valuable. We started packaging that up. We’ve been careful about not having a loose assortment of services; instead, we’re creating a concept,” says Kokko, who previously made a career as a brand strategist.

Milla Kokko says that the most critical success for HEI Schools was the opening of the first daycare centre in Baotou, Northern China in 2017. 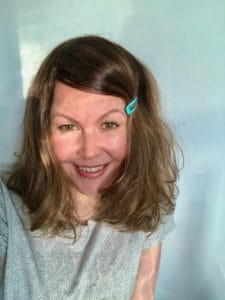 “We got the product out, and someone used it and paid for it. For a new entrepreneur, it’s important to get that first paying customer as soon as possible, close that sale and then move onto the next one.”

Currently, there are already 15 HEI Schools daycare centres around the world. There are schools on all continents, and 50 daycares are using a digital product developed by HEI Schools. The company has grown year on year.

“Growth needs to be monitored through various metrics. In addition to turnover, the growth of a product’s maturity and its development stages are key metrics, among others. For us, opening digital operations last year was much more significant growth than if our turnover had increased immensely,” says Kokko.

With professional investors involved, the growth prospects of HEI Schools are even better than before. The company has proved that its product and service work, and it can now recruit new people and invest in marketing, for example, now that it has secured growth funding.

Pick good people around you

Chief Specialist of NewCo Helsinki Mia-Stiina Heikkala encourages start-up entrepreneurs to learn about the funding opportunities offered by Business Finland, such as innovation vouchers and Tempo funding. Milla Kokko praises the tools of Business Finland and says they are worth the effort.

“In the beginning, it would also be good to find one or two angel investors with passion and faith in what the company is doing. At that point, the investment involves such a high risk that it may be difficult to get an investor without a personal interest in the business,” Kokko says.

“You also need to have your pitch deck ready. Angel investors want to know if there’s a market for the product or service. They’re also interested in the exit model, how you have built the cash flow, and what kind of a team you have. Investors look at the skills, credibility and commitment of the team,” Mia-Stiina Heikkala points out.

HEI Schools’ Milla Kokko sees the team as key for another reason, as well. She compares a start-up to a band.

“At the best times, you feel everything is possible. You’re creating something new. When you work closely together and give it your all, it’s essential that you have fun with the people around you. Pick people you could spend time with even outside work.”

“We need good people around us. A shared will to do things and sufficiently diverse skills. Those are what you should focus on when building a team.” 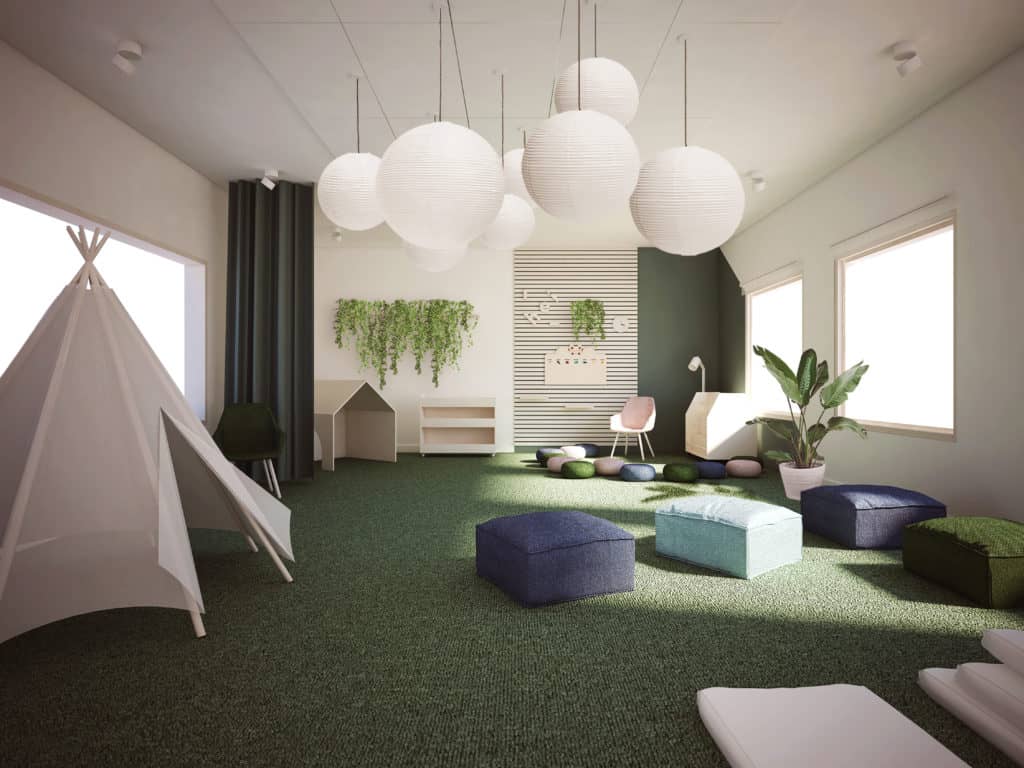 Milla Kokko strongly believes that education is the most effective way of changing the world. Early childhood education has a special role in this, since the early years impact a child’s growth significantly.

“I’m motivated by being the part of the change. I’m proud that we’ve been able to create as many as 20 jobs directly, and hundreds of jobs indirectly. We’ve been able to build something that’s valuable to many: daycare entrepreneurs, teachers, children and families,” Kokko reflects.

The CEO of HEI Schools is relieved that she did not know of the challenges ahead when she started the business. She is happy that resilience is being discussed more and more.

“If you start to think about everything that could go wrong, you will become paralysed. As an entrepreneur, so many things will go wrong, but luckily, you don’t know it in advance. Resilience is one of the most important qualities of an entrepreneur in a high-growth company. It helps you overcome difficulties when you have a nice group around you and you know your work matters.”

At HEI Schools, the meaningfulness of work arises from various sources. Milla Kokko was surprised by the need of the teacher community, entrepreneurs and parents to be a part of an international community. They have created a global HEI Family, the members of which are looking forward to the time when they can meet face-to-face.