Chance at happiness in old age 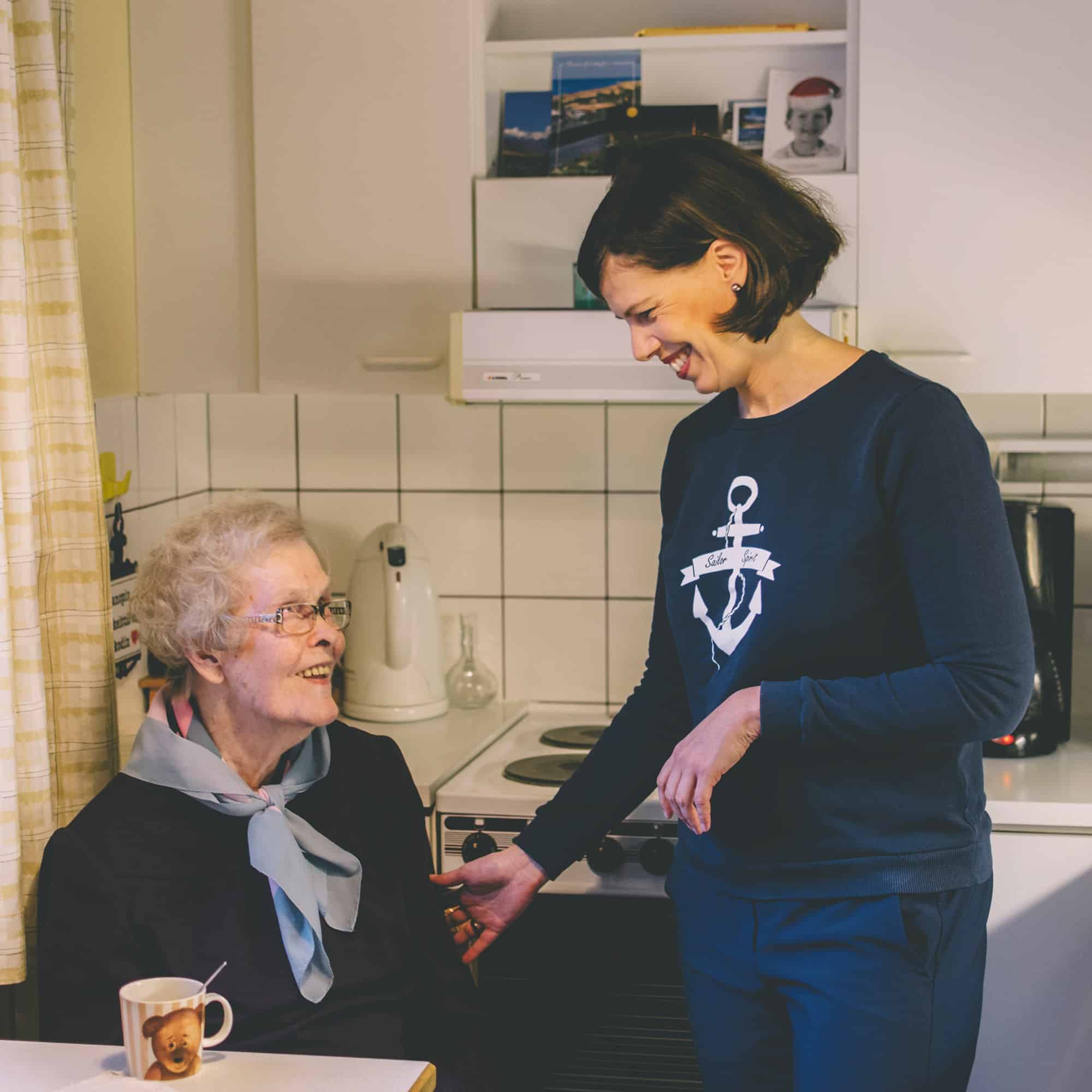 When CEO Mirka Saarinen founded her company, Seurana, she ended up creating an entirely new business sector in Finland. It all started from a promise Saarinen had made to her grandfather.

‘I always told my grandpa that I wanted to help him find happiness in his old age.

However, my grandpa didn’t seem happy when he was forced to move into a nursing home and felt lonely despite relatives keeping in touch.’ Saarinen turned over every stone to find someone who arranged company for elderly persons.

‘I sought peer support for my grandpa: a retired person who would know how to be present and listen. And who would also tell us relatives, who lived far away, how he was doing.’

It bothered Mirka Saarinen that she was unable to find an operator that arranged company for elderly persons. She set out to study gerontology alongside her own work, and her decision to establish a senior companion service was set in stone after the idea had marinated for a few years. This decision resulted in the founding of Seurana, whose mission is happiness in old age.

The average age of employees is 67

Mirka Saarinen had strong faith in her business idea for a senior companion service and decided not to listen to sceptics. Despite being advised to the contrary, she stuck to her decision not to include cleaning and medical care services in her concept.

‘I was thankful for the comments but said that I wanted to try regardless. I set out with a light approach and did everything by myself. I spent day in and day out with my own elderly customers. It was important because this type of service did not yet exist. Every time I left a customer’s home, I wondered whether I had been successful in making them feel that I was present and that the interaction was meaningful.’

With a long career in business management behind her, Saarinen was experienced in productisation. She knew how to build functional, high quality products.

‘I decided not to make this into rocket science. The people I hire as companions are retirees who always visit the same elderly person or person with a memory disorder at the same time on a particular weekday. The time spent together must be unhurried, and the companion always conveys to a relative of the elderly person how they are doing. We want to be very transparent and we also always conduct a feedback survey.’

Now, almost five years since it was first founded, Seurana has roughly 70 employees. The average age of the companions is 67, and they get to choose how much they want to work.

‘Finland is full of retirees in good physical condition who still want to work. Our oldest companion is 84 years old, while our youngest is 55 years old.’

The best place to work in Finland 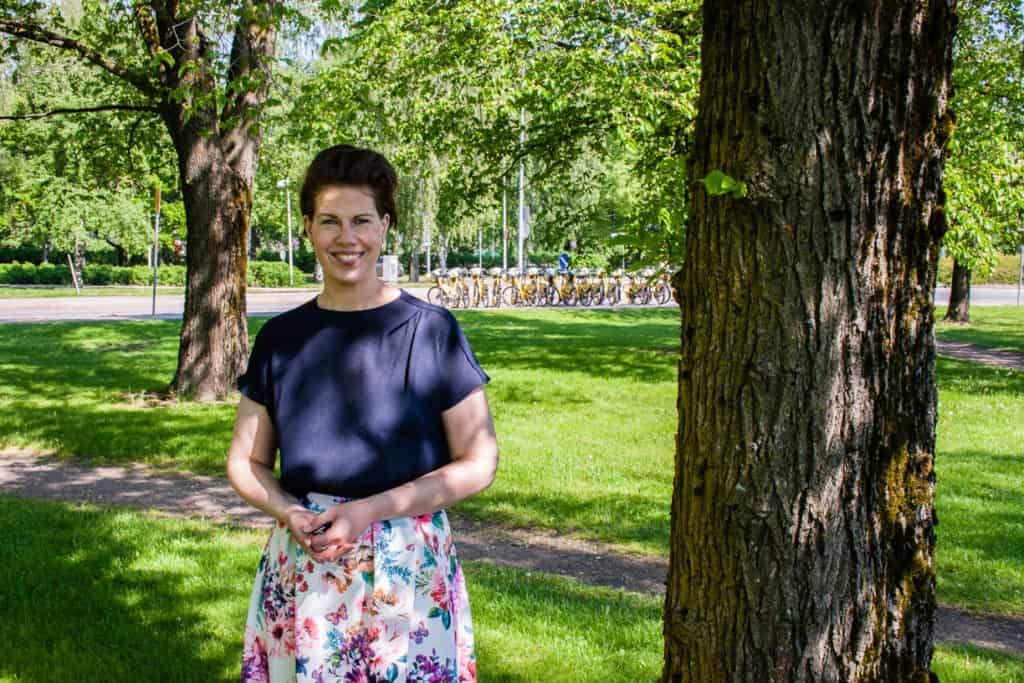 This spring, Seurana received a recognition of which Mirka Saarinen is particularly proud – especially as the COVID-19 pandemic has brought its own challenges to the company’s operations. Seurana was selected as the best place to work in Finland in the small business category of the Great Place to Work audit.

‘100% of our employees said that this is a great place to work overall. We were praised for elements such as open, clear and transparent communications, as well as social impact.’

Mirka Saarinen is happy that Seurana has succeeded in creating a cycle of positivity: everyone is satisfied, from the elderly persons to their relatives and the companions. This is concretely visible in the status updates relayed by the companions and the thanks from relatives.

‘Of course, another major success of ours is that we have created a business sector in Finland. The process of paving the way and creating this type of business sector has been slow. Spreading awareness has been the greatest challenge.’

Mirka Saarinen advises those who are planning to become entrepreneurs to stick to their own vision if they have strong faith in it. Ultimately, the responsibility is always borne by the entrepreneurs themselves. She also points out that success requires an enormous amount of work.

‘There will be days when as an entrepreneur you miss salaried work and a proper summer holiday. What motivates me in entrepreneurship is getting to be a pioneer and being able to show that happiness in old age can be supported.’

Seurana’s product and services are in order, but Mirka Saarinen says that the company is still only taking its first steps. The first big goal will be achieved when we have provided a companion for 3,000 elderly persons. However, there is still much work to be done after that, as it is estimated that there are 400,000 lonely elderly persons in Finland.

Nine steps to becoming an entrepreneur

How to switch from a brick-and-mortar store to B2B sales?

Foreign tourists were a vital target group for Jutta Kuure’s company for a long time. Then the pandemic arrived, which forced Taiga Colors to change. Now, Jutta Kuure’s goal is to sell interior textiles and spatial planning to companies. The past nine years have been...

Tiina Hakala has taken an interesting path as an entrepreneur, from London and her own jewellery collection to glitter makeup. The best business ideas have been created by bold experimentation. If you have seen spectacular glitter makeup, tattoos and body decorations...