Only change is permanent at Enfuce 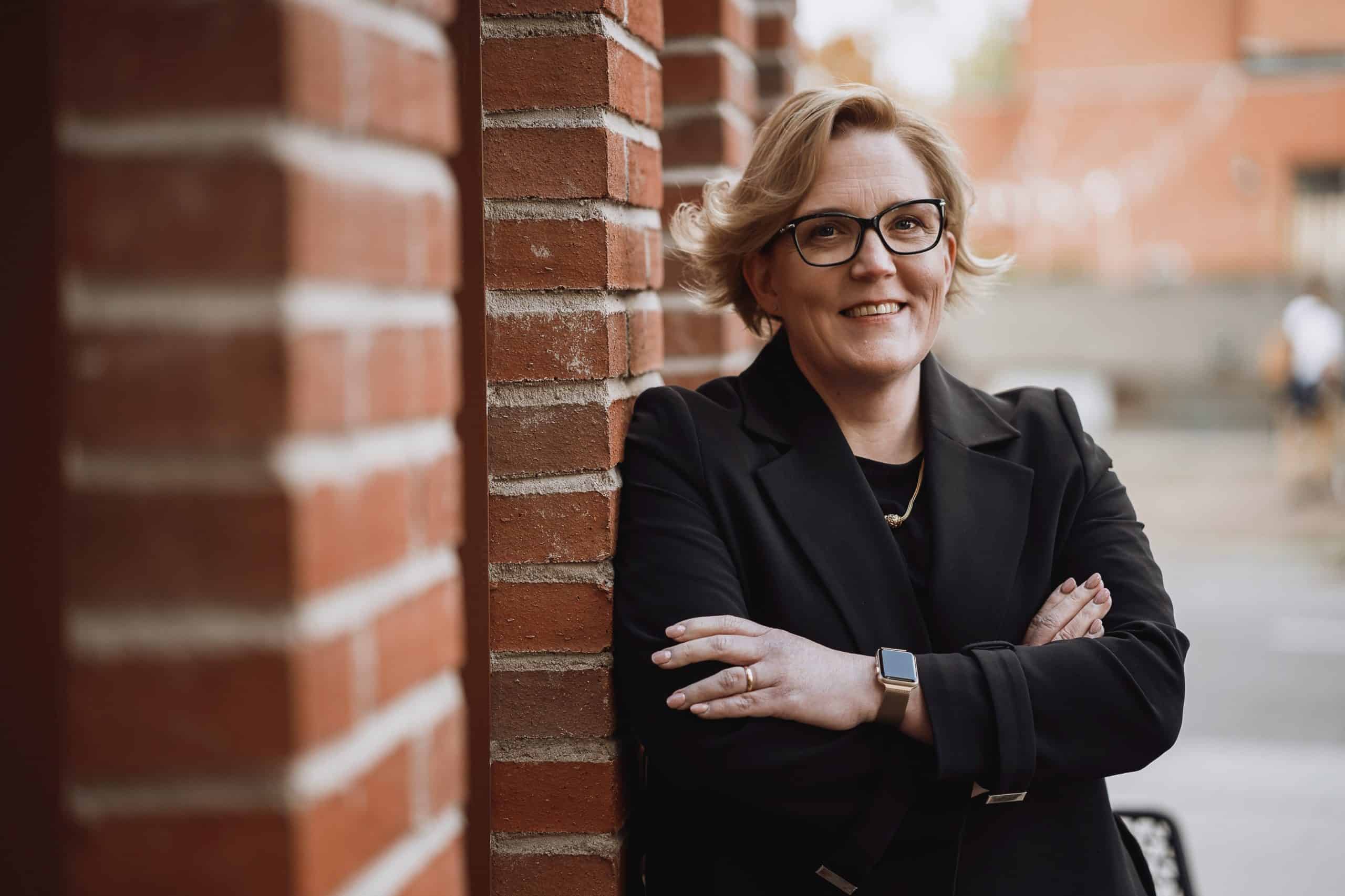 The rapidly growing fintech startup Enfuce was the first in the world to provide a card and payment platform in the public cloud. The company’s day-to-day work is guided by its values – Think Big is one of them.

In 2014, Monika Liikamaa, who had made her name in the banking sector, was working and studying for an Executive MBA degree and decided to write down her goals: in two years, she would be an entrepreneur or CEO – or both. She achieved her goal in 2016 when she and four former colleagues founded Enfuce, the first company in the world to run a card and payment platform in the public cloud. Enfuce is approved by the Finnish Financial Supervisory Authority and holds the global PCI DSS certificate.

“From the outset, we have built the company to be globally scalable. I believe that when your goals and dreams are big enough, you won’t waste your time on minor details,” says Monika Liikamaa, Enfuce’s CEO.

In four years, Enfuce has grown from five founding members to 60 employees, with offices in Espoo and the Åland Islands. The staff represent ten different nationalities and use English as the principal language. According to Liikamaa, one of the secrets of their success is that the five founders talked everything through in the beginning.

“We agreed on our goals as owners, the kind of company we want to build and what we do not want. When we’ve faced difficult decisions, we’ve known what to do without having to talk it over. The direction has always been clear.”

“We’re all very different, which is a strength. This is like a five-person marriage, although I think our shareholder agreements are stricter than a prenup,” Liikamaa says.

Henrik Keinonen, who is responsible for startup partnerships at NewCo Helsinki, agrees that diversity is one of the characteristics of a great startup team.

“A diverse team encourages creative working and thinking. Risk-taking capacity is crucial, and the founding members should also have competence in the relevant sector.”

Helsinki is good to startups 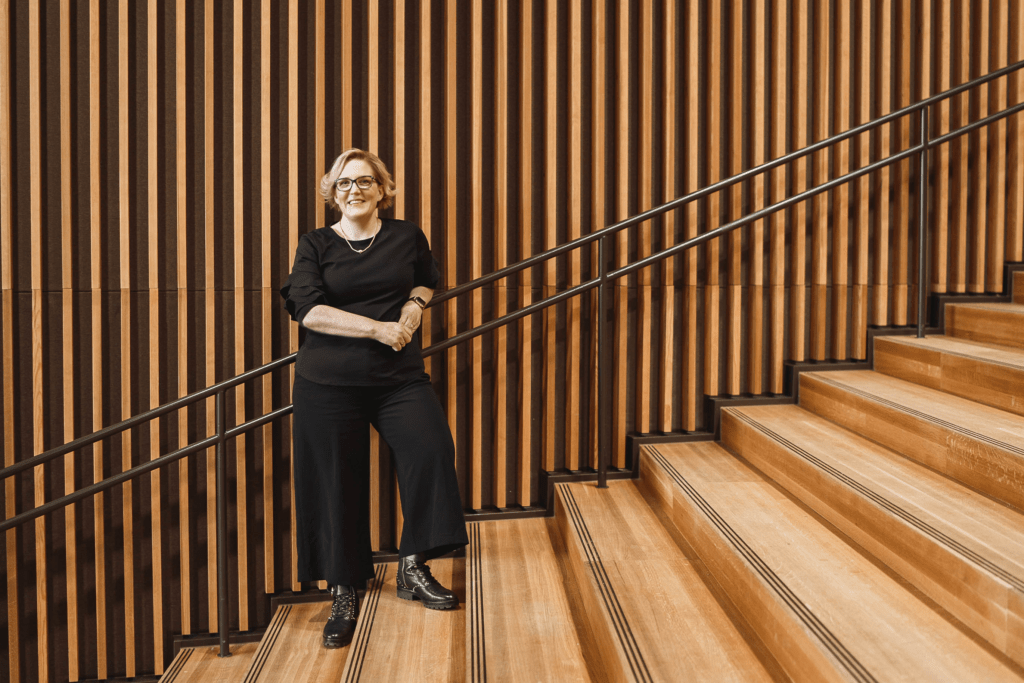 Monika Liikamaa says Helsinki is a great city for entrepreneurs: support, premises and financing are all available. There is one wish she wants to make to the Finnish government, though.

“When a foreign worker has been offered a job in Finland, there should be as little red tape as possible. It takes far too long to get a job permit, for example.

Enfuce’s CEO encourages startup entrepreneurs to make use of available support instead of learning everything themselves, the hard way. All you need to do is ask.

According NewCo Helsinki’s Henrik Keinonen, Helsinki is very attractive to startups and ranks among the top five most interesting cities globally.

“Helsinki is a gateway to European and Asian customers. The city also provides an excellent platform for piloting ICT products and services, as the locals are well-informed about digital equipment. In town this compact, everyone knows everyone and you can approach pretty much anyone. And they’re probably only fifteen minutes away, on foot.”

“Startup entrepreneurs should start with NewCo Helsinki’s free-of-charge services. We can provide you with sparring on business ideas, which is often very useful. Entrepreneurs can also use the NewCo Accelerator, which accelerates ideas and can introduce you to financiers,” Keinonen says.

Monika Liikamaa has one piece of advice to give to someone founding a startup in the fintech sector.

“Consider regulation as an enabler. I’ve come across too many people who try to do as little as possible and avoid licensing wherever they can. If your business takes off and you’ve cut corners on data security, for example, you will never work in this sector anymore. Regulation also protects you personally and increases the value of your company.

With regard to challenges startup’s face, Monika Liikamaa highlights a paradox related to customers.

“A new company does not yet have customers. On the other hand, potential customers want a company to have customers before they dare to choose it. Fortunately, we quickly gained significant customer relationships that gave us credibility.

Another challenge is related to growth and stepping back.

“In the beginning, I knew everything and people got used to coming to me for answers. But as the company grows, you become a bottleneck. We have had to learn to take a step back, delegate and assign responsibility systematically,” says Liikamaa.

“We always have too much to do, but that’s the way it has to be. In this kind of a culture, you have to manage and listen to people closely if you want them to cope. When the work load is reasonable, something has gone wrong and you’re about to start sliding downhill.

Enfuce is a desired employer and the CEO considers this among their biggest achievements.

“We receive a lot of open applications and when we advertise an opening, we easily get a couple hundred applications. People recommend us, which means we’re doing something right.”

Startup entrepreneurship has given Monika Liikamaa much more than it has cost her. Motivated by big challenges, Liikamaa let’s us in on a secret:

“When Enfuce is listed on the stock exchange or it’s turnover reaches 600 million euros, then I’ll take it easier. On the other hand, a lot of people have told me that when an entrepreneur starts taking it easy, it’s bad news. So I think I’ll just keep pushing hard instead,” she says.