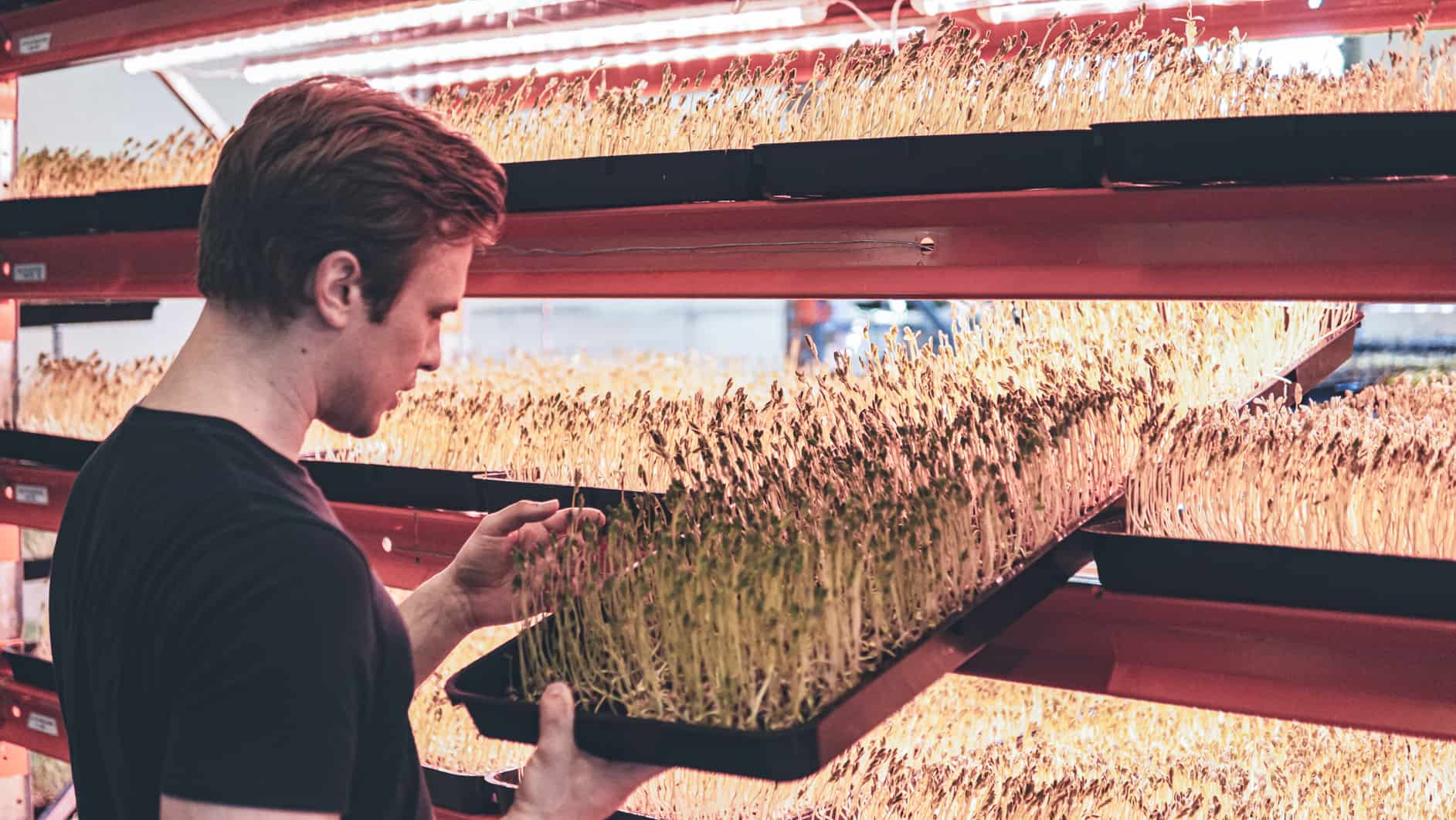 Pinoa Foods produces ecological local food in Helsinki using vertical farming. The company’s success is built upon a unique product, the strong vision of its founders, scalability and bold networking.

When Patrik Ignatius, MSc (Econ.), told his family and friends that he intended to leave his job at an advertising agency to start farming leaf vegetables in Helsinki, the reactions were a sight to behold. Ignatius had no green thumb to speak of, but what he did have was a strong vision, a business background and a passion for entrepreneurship.

In 2018, Ignatius founded Pinoa, a company specialising in vertical farming, together with his long-time friend Ralf Holmborg.

“The company was born out of a genuine interest and hobby. We saw that the cultivation of leaf vegetables was increasing in Finland. The country also has a high level of consumer awareness, and transparency requirements are constantly growing. We were interested in developing environmentally friendly technologies for urban farming and saw that we had the potential for building a strong brand,” says Patrik Ignatius.

A competitive advantage based on a unique product 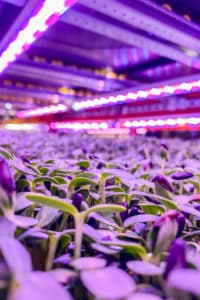 The pair of budding urban farmers were lucky enough to land a Michelin-level chef as their first customer. By the time the company’s second year of operation rolled around, they had already served over a hundred restaurants in Finland.

“From the very beginning, we adopted the approach of simply calling potential customers and asking if we could drop by. Word-of-mouth and references are powerful tools for a small-scale business,” Ignatius reminisces.

The two entrepreneurs also collected constant feedback from their customers, receiving valuable information for both product and business development. Pinoa also had the advantage of offering a unique product that stood out from the rest.

“We supplied microgreens and herbs alive, which increased their shelf life several times over compared to our competitors’ products. Making direct deliveries, we also got to ask what restaurants were really looking for.”

Today, Pinoa’s microgreens and herbs are also available to consumers, with distribution primarily handled via Kesko and HOK-Elanto. 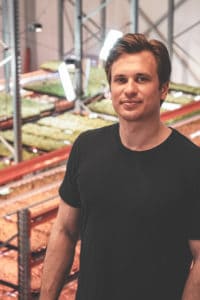 When it comes to entrepreneurship, Patrik Ignatius is motivated by the creation of his own strategy and a certain kind of control. He is quick to warn against romanticising the everyday life of an entrepreneur, however.

“As an entrepreneur, you are genuinely free to decide the direction that you want to take your business in, but it also takes a lot of hard work. Success is rooted in your own efforts, sacrifices and energy.”

Pinoa was established with its founders’ own savings and subordinated loans. Later, the company also received public funding and attracted advisors who invested in the company.

“We received assistance from management consultants specialising in the food industry, who opened doors and helped us develop our competitive strategy. Our advisors also include persons focusing on seeking funding and technological development,” Ignatius describes.

According to Pinoa’s CEO, the importance of networking cannot be overstated.

“Do not hesitate to contact people. Seek out a business incubator, accelerator or some other place where you have to defend your concept. It is not always fun to receive feedback, but your company will be all the better for it.”

From farmer to facilitator

In just a few years, Pinoa has grown to the point of now employing four full-time employees and several part-time workers. According to Patrik Ignatius, scalability is a prerequisite for growth.

“In our case, scalability extends beyond just growing greens. Another major part of our operations is developing technologies for vertical farming, in regard to which we engage in cooperation with an international technology company. We devote a lot of time to thinking about how to productise knowledge and technologies related to vertical farming,” Ignatius describes.

For Pinoa, it is important to balance growth with the company’s founding ideology of environmental friendliness and carbon footprint minimisation. Patrik Ignatius says that in the coming years the aim is for Pinoa to become more of a facilitator.

“Urban farming is a growing trend, especially in the Nordic countries, and we want to serve as a facilitator for new entrepreneurs. Our new business model does away with geographical boundaries, allowing us to operate anywhere in the world.”

“Our greatest achievement has been gaining consumers’ trust. Our products are chosen and used daily by thousands of households. For this I am very proud of our team,” says Ingatius.