Business advisory services have now contributed to the founding of 30,000 companies: ‘Entrepreneurship no longer scares people’ 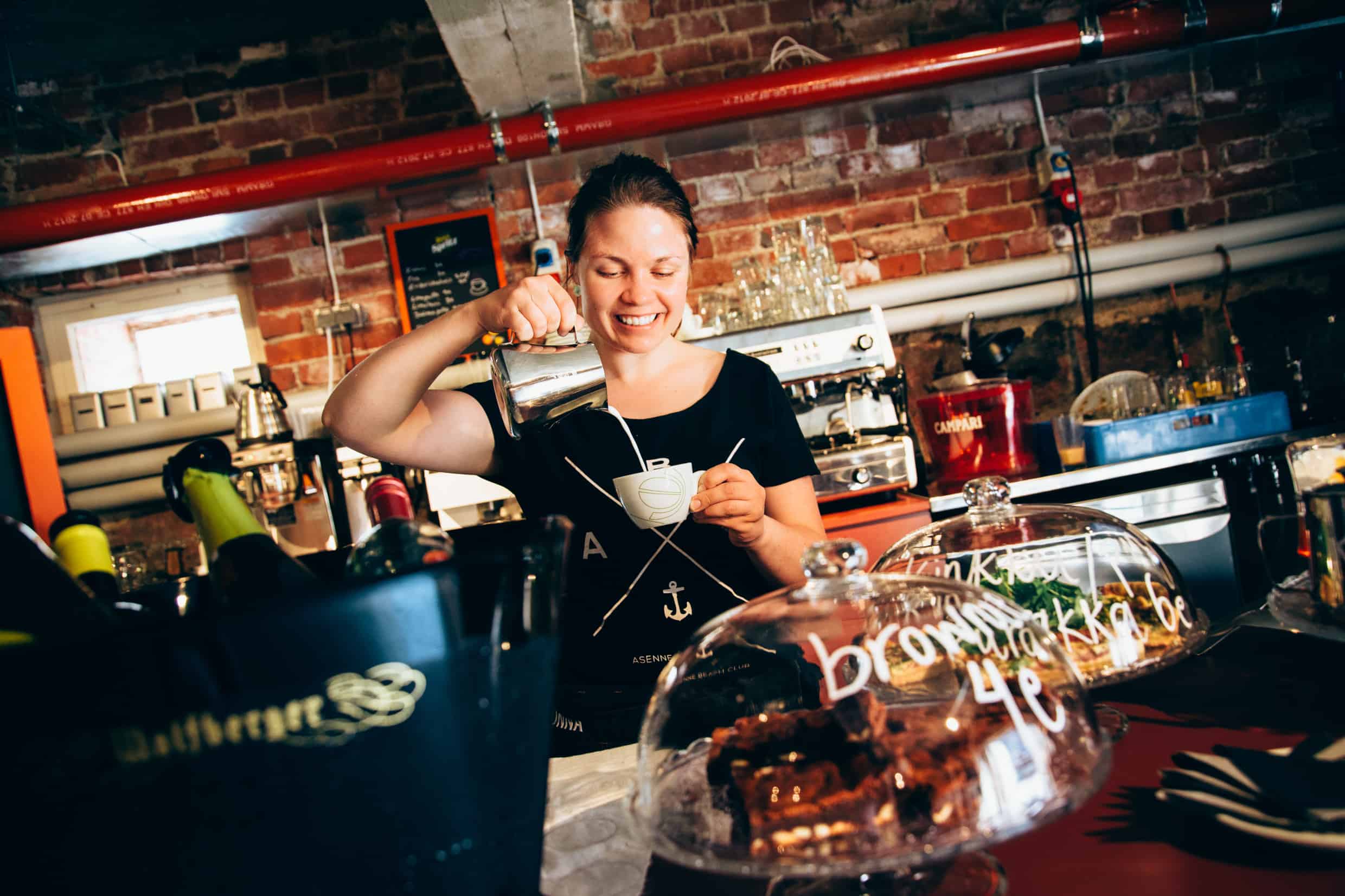 In the last 30 years, the Helsinki Business Advisory Services have made it through several recessions, nurtured success stories and monitored the internationalisation of corporate culture. Nowadays, the Helsinki Business Advisory Services offer confidential business advice for establishing a company, developing new business operations and for the growth and internationalisation of start-ups.

– Supporting strong entrepreneurship culture is important for the city because entrepreneurship is crucial for the vitality of the city. Of the companies that received business advice, 80 per cent are still in business after five years. Of companies that did not receive advice when being established, only half were still in business. This gives reason to assume that the model of the city functions as intended and that the services benefit people, says Mayor Juhana Vartiainen.

– Young people, women and people with immigrant backgrounds in particular are now establishing a lot of companies. Over 40 per cent of our clients have immigrant backgrounds, and for start-up companies, the figure is even higher, says Toivo Utso, Service Manager at the Helsinki Business Advisory Services.

Becoming the most business-friendly city in Europe has been part of the strategy of the City of Helsinki for a long time. Business Helsinki invests in internationality with start-up and ecosystem services and by providing business advice in ten different languages. Close cooperation with Helsinki Enterprise Agency has allowed the expert network to grow even more.

According to Toivo Utso, entrepreneurship is increasingly attractive to women, young people and academically trained people who are significant target groups of the business advisory services.

The business advisory services of Helsinki started during the 1990s recession

The business advisory services started in Helsinki in the 1980s, but new entrepreneurs only started to benefit from the service in the recession year of 1992 when Helsingin Uusyrityspalvelu ry was established. In autumn 1993, the city promoted the employment of young people with the Nuoret Yrittäjät (‘young entrepreneurs’) project.

– We wanted to find young people under 30 years old who had good business ideas but not much work experience. The business incubator operated in an old harbour building in Jätkäsaari, says Senior Business Adviser Harri Hoivala.

There were 150 applications from which twenty young people were selected.

Helsinki resident Tero Kakko was one of them. Kakko, then aged 24, and his friend Marko Varalahti had seen a news article about the world championships of bicycle couriers that were held in Berlin. This was the foundation for a business idea: What if couriers in Finland could also transport packages on bicycles?

From bicycle couriers to an ecological transport company

The business idea of Kakko and Varalahti was the foundation of Fillarilähetit which employed as many as 50 people and achieved a turnover of over one million euros.

– Many thought that the company was based on some sort of climate ideology, but something like that was not relevant in the 1990s. Speed and athletic couriers interested people more.

When email became popular in the 2000s, the bicycle couriers were no longer in high demand and Fillarilähetit was sold to a subsidiary of the Norwegian postal service. In 2010, Tero Kakko established a new company, the ecological transport company A2B, the cars of which use biogas made of Finnish waste or electricity produced with wind power.

A2B employs 60 persons and the turnover of the company was close to five million this year.

– I have founded both of my companies during a recession, meaning that the only way was up. If you can make it through a recession, you can survive under any and all circumstances. However, work has to be done and the beginning is never easy, says Kakko.

Bishoy Awadalla, who specialises in the health care sector, has noticed that launching a new business idea requires patience. A year ago, Awadalla established in Helsinki a company called Trust Education & Services that brings highly trained health care professionals and students from the Middle East to Finland. The current CEO of the company is Amira Attallah.

– The purpose of Trust is to alleviate the acute labour shortage in the Finnish health care system and to offer work and study options for Arabs and Egyptians, in particular. I have good connections with Cairo University, where I also studied myself, says Awadalla.

– Egypt is full of incredibly talented young health care students that could benefit Finland. I am sure that they would be willing to learn the Finnish language. I think that, since we are in the middle of a nurse shortage, we should be open to new ideas.

Bishoy Awadalla and Amira Attallah strive to find funding for training foreign nurses and supporting their integration into Finnish society.

– It will not be easy, but we are determined to continue reviewing different cooperation models and we hope that as many companies as possible decide to join us.

The latest global events have required agility from the business advisory services of the city. When the pandemic paralysed companies and live events in 2020, a remote appointment system was developed for the business advisory services. During the pandemic, the City of Helsinki processed about 10,000 pandemic subsidy applications from sole entrepreneurs and was practically responsible for distributing 16 million euros in subsidies.

– This year, we have organised information events about companies for Ukrainian people who had to leave their country because of the war, says Toivo Utso.

The biggest change took place in the business ideas of companies. If entrepreneurship in the 1990s still focused on traditional service sectors and product manufacture, it is now about selling immaterial expert competence such as consultations and training. The platform economy is the newest phenomenon to make the labour market even more fractured.

– Many people working as food couriers and taxi drivers are people who are not employees or entrepreneurs. They turn to us when encountering issues in their work.

In many countries, business advisory services have been project-like, but in Finland the network of 31 enterprise agencies has worked in a sustained manner. This is also reflected in the statistics.

– 80 per cent of companies that received advice are still in operation five years into the future. Our purpose is to teach entrepreneur-like thinking and make the clients understand the significance of a business plan and profitability calculations.

Important years in the history of business advisory services

Business Helsinki provides new companies and companies that have been in operation for less than five years with basic knowledge, training, events and personal coaching for developing their business operations.We also help start-ups aiming for great success to acquire financing, reach out to collaborative partners and create networks for internationalisation. We provide new start-ups with long-term support and training. Our teams of experts offer cost-free advice and training in several different languages across all business sectors.Read more about our services, contact us and get the tools you need for success. Further information about the operations is available at hel.fi/businesshelsinki.

We will publish our news in the future on the hel.fi website

You can read our recent news in the future on the hel.fi/businesshelsinki website. You can find the news from the link at the bottom of the Business and work page.

Business Helsinki wishes you a Happy Holiday Season and a Happy New Year 2023!

On 11 November, the City of Helsinki organised an Entrepreneurship Fair, which was attended by over a hundred Helsinki residents interested in entrepreneurship. The participants were able to take advantage of free expert advice and hear about experiences in...