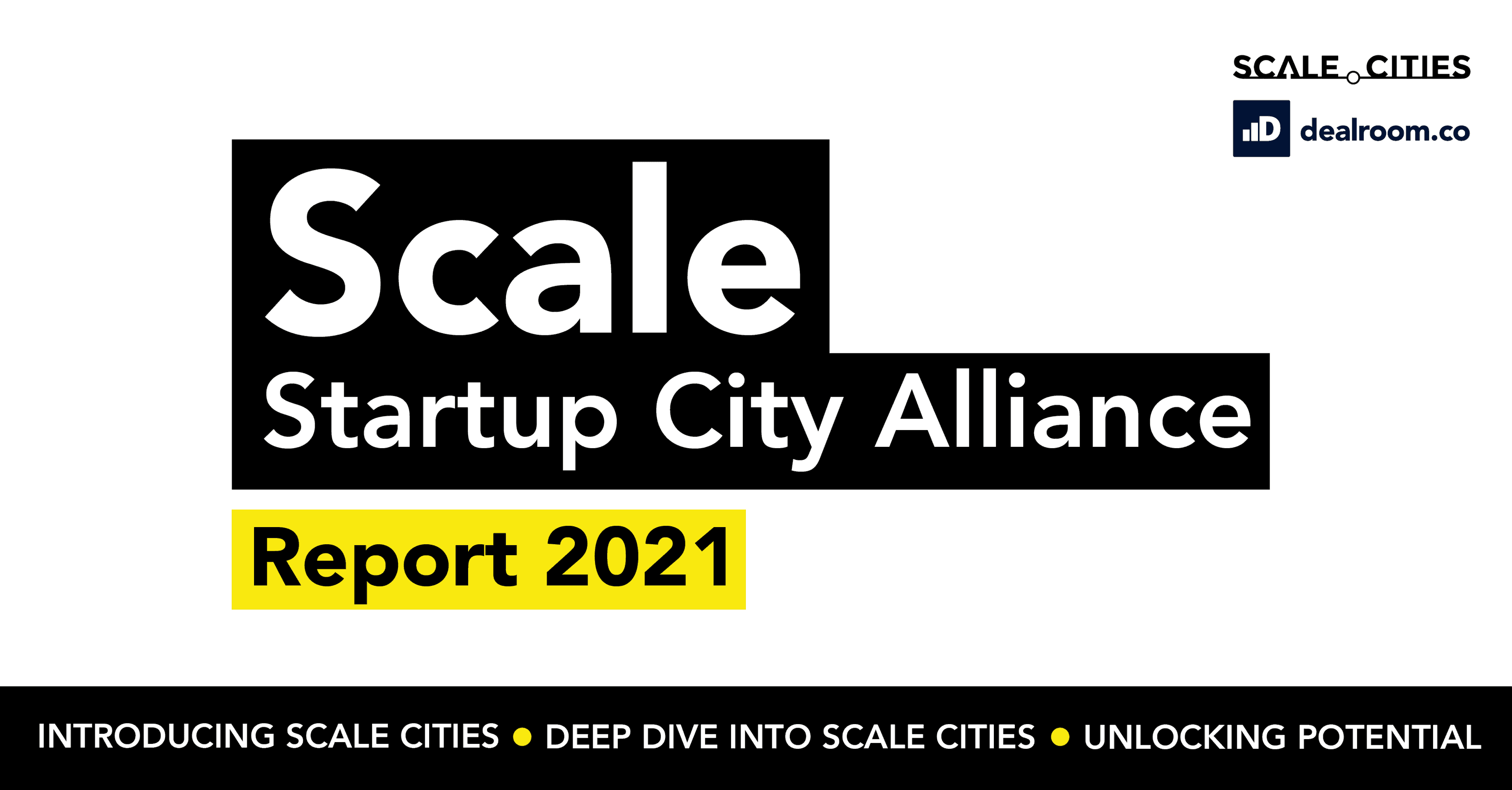 The SCALE Ecosystem Map – powered and delivered by Dealroom.co – is live, with fascinating conclusions from the European tech ecosystem. It is now available to everyone and comes with a comprehensive and data-packed report.

The cities of Amsterdam, Antwerp, Barcelona, Berlin, Cologne, Hamburg, Helsinki, Lisbon, Munich, Porto, Rome, Stockholm and Vienna form the SCALE network and are now more united than ever. Fifth unicorn’s nursery worldwide, this European Alliance could grow up to the number of 132 unicorns in the coming years. Surpassed only by the USA and China, SCALE cities competitive ecosystem has great growth potential, according to a report released today.

Restaurant applications for the Kasarmitori Square summer season are open

Are you starting your business and new to Finnish tax system? Or have you already started but need more information about managing your company taxes? Do you know what taxes do businesses pay? What is prepayment tax or income tax? How about value added tax (VAT), who...

Helsinki is one of the leading cities in the fight against climate change, with the goal of becoming carbon neutral by 2035. The heating system is at the heart of the battle, as its emissions account for more than half of Helsinki’s total emissions. The City of...