The value of Helsinki’s startup ecosystem tripled in six years 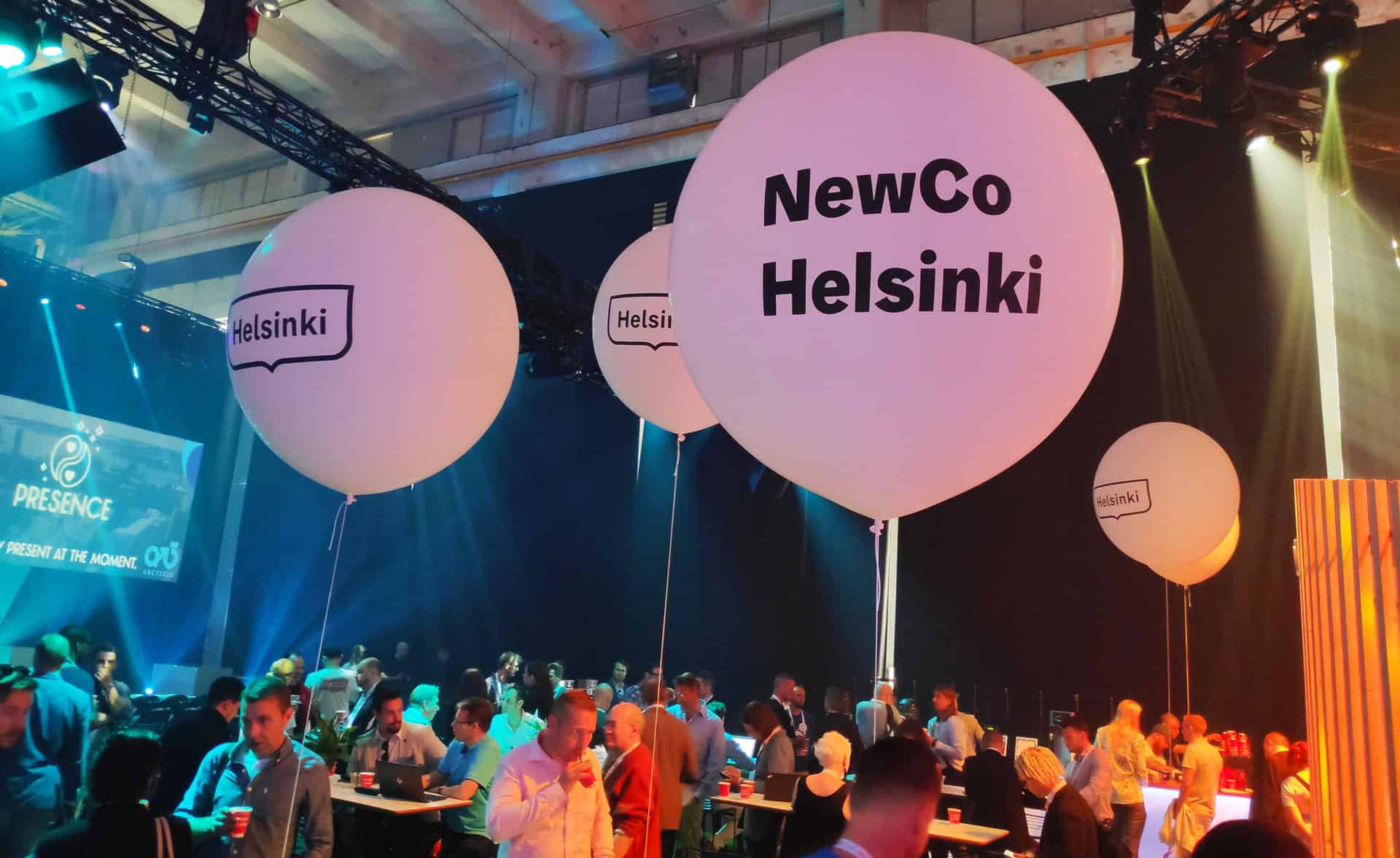 The Helsinki region is a larger area than its size when comparing startup ecosystems. The value of Helsinki’s startup ecosystem has tripled since 2015, and the combined value of startup companies exceeds EUR 25 billion. This can be seen in a recent report published by NewCo Helsinki, the city of Helsinki’s new entrepreneurship centre, and Dealroom, a Dutch startup. Dealroom is a leading provider of startup data with some of the world’s most important cities and investment companies as customers.

In the report, Helsinki’s startup ecosystem is shown to be very attractive. The average annual growth rate of investments in startups has been 32 % over the last five years. So far in the best year, 2020, funding was EUR 916 million– more than 57 % more than the previous year. Among European ecosystems, Helsinki is growing at the fourth fastest pace in capital investments. In turn, impact investments have tripled over a period of five years.

“Helsinki aims to be the most functional city in the world. Startups and scale-ups play an important role in achieving this aim. We want to promote entrepreneurship and growth in every possible way. We are delighted with how companies have coped with the coronavirus pandemic. Helsinki’s startup ecosystem has an incredible sense of doing things and an attitude that makes anything possible,” says Marja-Leena Rinkineva, Director of Economic Development for the City of Helsinki.

According to the report, domestic investments have been relatively low when compared with the rest of Europe or the United States. This is also emphasised in comparisons with other ecosystems, such as Stockholm. The number of financing rounds saw an increase up to 2016, after which the trend has been declining.

When comparing Helsinki’s startup ecosystem with other Nordic countries, it takes second place in both the number of financing rounds and new financing. According to the report, the gaming industry in Helsinki is remaining particularly strong, and the gaming industry ecosystem is the third most important in Europe, right after London and Paris. However, food and business app software startups collect the most financing.

Helsinki holds eighth place in Europe in the number of unicorn startups, i.e. startups worth more than $ 1billion. There are four startups worth over $ 1billion in Helsinki, the most recent of which are Wolt and HMD Global. There are eight potential new unicorns, i.e. startups worth EUR 200-800 million, in Helsinki. Helsinki is, thus, ranked in comparisons before many larger European cities. In terms of diversities, Helsinki still has things to do, just like the other Nordic countries: only 20 per cent of startups have at least one woman as one of their founders.

But what matters have contributed to the success of the Helsinki startup ecosystem? The world-famous Slush event has created enthusiasm and has accelerated the growth of the ecosystem. The road for entrepreneurs has been paved with both startup entrepreneur permits and Business Finland’s financing programs. Maria 01 has provided a home for a huge number of startups and is now on its way to being the largest startup campus in Northern Europe. In addition to these, a great deal more is happening in Helsinki, such as the Circular and Share Economy Roadmap launched by the City in 2020.

“A strong community is one of the success factors of the Helsinki startup ecosystem. We have succeeded in getting venture capital into the ecosystem, but that is not enough. More is needed. Attracting foreign talent and teams to Helsinki is also critical to the city’s success. Good cooperation is our strength. We have a diverse and well-functioning network whose role in the flourishing of the ecosystem is invaluable. It is based on trust, and success is achieved together”, says Tommo Koivusalo, Head of NewCo Helsinki.

The report is based on a database maintained by Dealroom and NewCo Helsinki, which provides a comprehensive view of the Helsinki metropolitan area’s startup field and provides a detailed picture of the Helsinki technology sector’s ecosystem in particular. The report in the Dealroom database, which has been in operation for a year, is the first of its kind.

We will publish our news in the future on the hel.fi website

You can read our recent news in the future on the hel.fi/businesshelsinki website. You can find the news from the link at the bottom of the Business and work page.

Business Helsinki wishes you a Happy Holiday Season and a Happy New Year 2023!

Business advisory services have now contributed to the founding of 30,000 companies: ‘Entrepreneurship no longer scares people’